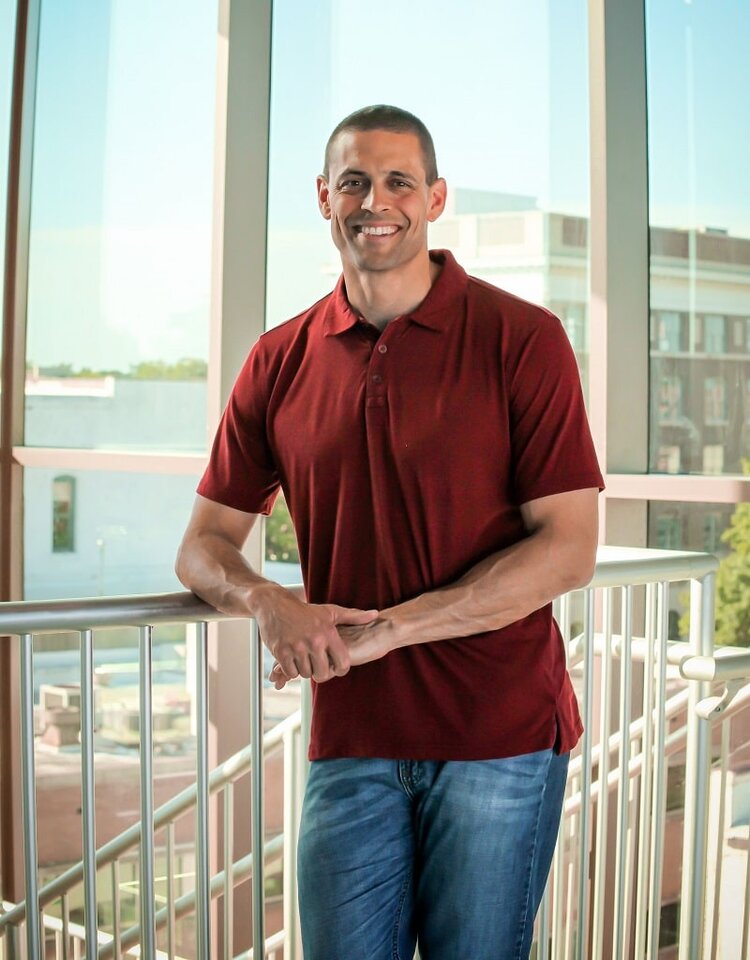 In this episode of “Get Balanced,” host Dr. Donnie Hutchinson is speaking with former canine Officer Scott Medlin.  Scott’s realized his dream years ago of working with his canine partner and catching the bad guys.  After the birth of his first son in 2015, Scott’s wife helped him realize how he failed to be present with his family.  Physically present yes, but mentally no.  His passion for his dog consumed his identity.  Listen as Scott, an Iraq War Veteran with the Marines, and an author shares his personal struggles and how he overcame his identity crisis.  His marriage survived and they have a second child.  Please note, his path was not easy.